Why does Clerkenwell attract so many architects and interior design showrooms? 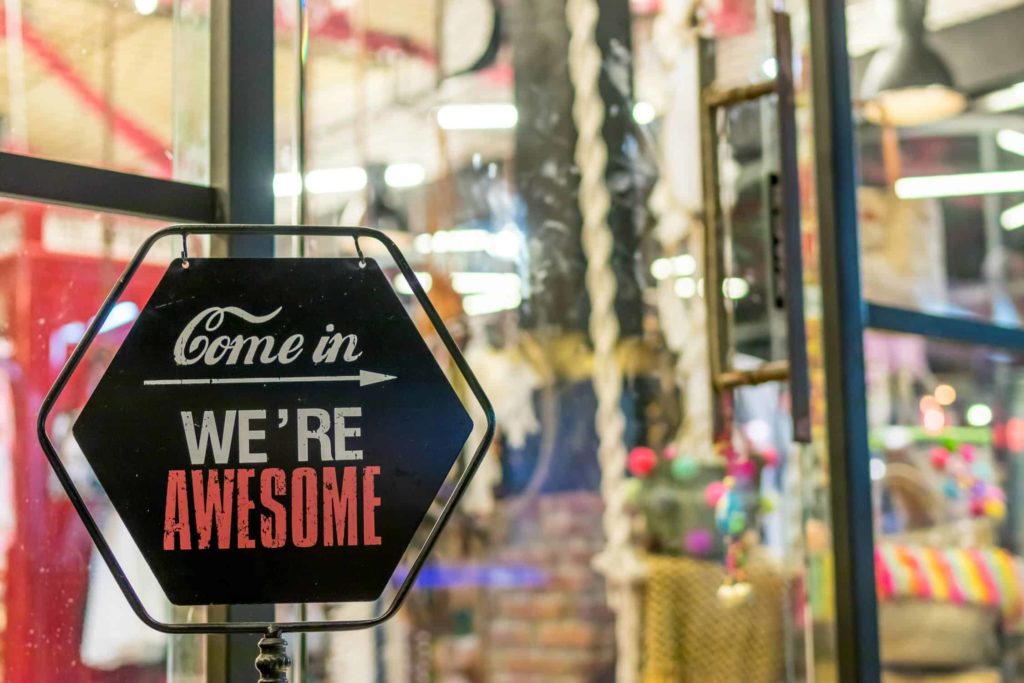 Clerkenwell is Islington’s oldest residential and business district. Well-known as a design destination for architects and interior designers alike, do you know how and why Clerkenwell became so popular and how it got its name?

The answer may surprise you: it started with water. The River Fleet used to run openly down what is now Farringdon road. It was often referred to as the River of Wells because of the number of fresh water springs that erupted along its course. The area takes its name from “Clerks’ Well” (rediscovered in Farringdon Road in 1924) which was the scene of many medieval miracle plays and biblical performances by parish clerks of London during the 12th century.

Since medieval times, Clerkenwell has attracted many Huguenot refugees, merchants, and tradesmen who bought with them skills in jewellery, lock-making, printing, bookbinding, the making and repairing of clocks and watches, brewing and distilling. The latter became so prevalent that Clerkenwell became known as the Gin Quarter. What’s interesting is that by the mid-19th century, London’s Clerkenwell was a bustling hub of gin as the Gordon’s, Tanqueray, Nicholson’s, Booth’s and Langdales’s distilleries clustered together to take advantage of its springs.

Clerkenwell also had a murky side. By the 1700s, many of the local springs had become contaminated and many wealthy residents moved to the suburbs. The area developed quite a reputation as a crime-ridden den of thieves; in fact The Old Sessions House on Clerkenwell Green was considered the busiest court in England during this period. Immortalised by the author Charles Dickens, Clerkenwell was often used as backdrops for his novels. In Oliver Twist (1837) the Artful Dodger leads Oliver to Fagin’s den along Field Lane, the southern extension of Saffron Hill often nick-named “Little Hell.”

By 1850, nearly 2,000 immigrants from Italy settled around Back Hill, Eyre Street Hill, Saffron Hill, Little Saffron Hill, Warner Street, Baker’s Row, Crawford Passage, Summer Street and Ray Street. Young men working as barrow boys and organ grinders – often with a monkey in tow – became a common sight in Clerkenwell where exasperated businesses would pay the organ grinders money to move away from their doors. Clerkenwell became a poor run-down neighbourhood with many living in squalid conditions.

By the 1860s businesses that had boomed for over a century closed or moved out to suburban industrial estates. They left behind factories and warehouses that became neglected and forgotten. After the Second World Clerkenwell suffered from industrial decline and many of the premises occupied by the engineering, printing publishing and meat and food trades (the last mostly around Smithfield) fell empty.

Attracted by the central location, affordable rent options and an interesting historical and cultural vibe, architects CZQG, Alan Baxter Associates and Yorke Rosenberg Mardall moved in.  “The property was interesting, unusual and cheap” says Piers Gough of CZWG, who took over a derelict workshop in Smithfield in 1978. “We loved the simpatico nature of the area; Clerkenwell is a real mix and so well-connected.”

Alan Baxter moved into Cowcross street in 1979. He refused a bank loan due to the run-down nature of the area and used personal assets as collateral. “The street, despite being devoid of activity and with many empty and decaying buildings, had a good urban feel” he said, and like many others, loved the history of Clerkenwell and wanted to be part of its renewal. In the 1980s and 1990s, Zaha Hadid and Wilkinson Eyre arrived on Bowling Green Lane and by 2004, Clerkenwell boasted more architects per square metre than anywhere else in the world.

As their target market began to centralise in one place, businesses followed them. Vitra was one of the first showrooms to open on Clerkenwell Road in 1999. Now, there are more than 100 showrooms displaying the latest innovations in everything from carpets to tiles to bleachers, modular furniture and storage options for commercial interior designers.

“Clerkenwell has everything a design community could ask for and all the elements needed to create the world’s most exciting design district. Easy access to major rail links, a multitude of cafes, restaurants and bars, flexible working areas, cool meeting spaces, beautiful cobbled streets, mysterious alleyways, outstanding Victorian architecture steeped in rich history and beautiful green open spaces. When I launched Clerkenwell Design Week in 2010, the design scene in EC1 had been growing in relevance but little did I know that the event would help to put the area on the global map and enhance its reputation as London’s creative heart” says Daren Newton, Director and co-founder of Media 10 Ltd.

Situated on the edge of the city (and in the early days of London, on the outside of its laws and guilds) Clerkenwell is an area that has attracted artists, radicals, entertainers and innovators for centuries. It is rumoured that many of the world’s architectural projects started their journey in Clerkenwell. Notable buildings in the area include the City University building in St. John Street (1896), the former Angel Hotel (rebuilt 1899) and the Lubetkin-designed Finsbury Health Centre (1938) and Spa Green Estate (1946). Oliver Cromwell (1599-1658), William Hogarth (1697-1764), Vladimir Lenin (1870-1924) and Zaha Hadid (1950-2016) are amongst Clerkenwell’s famous former residents. In Bunhill Fields, you can find the remains of the famous poet and if you head along Banner Street, just before the end of the road you can see a mural commemorating one of Blake’s most famous poems, Tyger Tyger.