From start-up to grown up 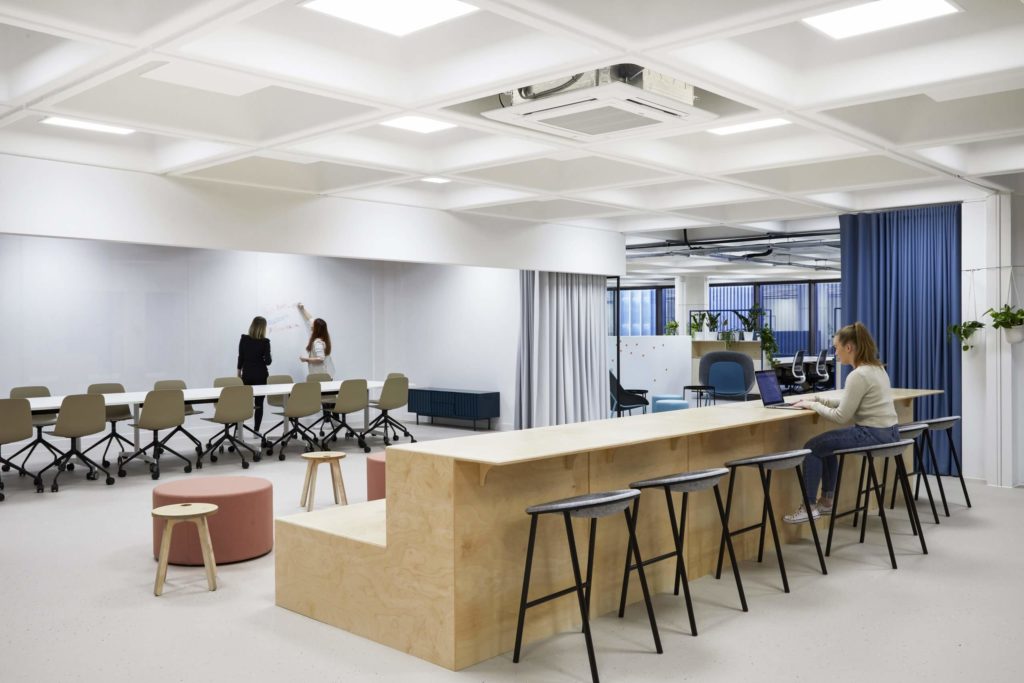 Little Dot Studios is a digital studio and broadcaster, distributing original content and premium television shows across a variety of social platforms. Since their formation in 2013, the company has grown exponentially, quickly outgrowing offices and workspaces before finally laying down roots at The Old Truman Brewery, Brick Lane, London.

Initially a barebones space, The Old Truman Brewery was a mass of untapped potential covering two floors and a staggering 23,000 sq ft, there was a lot to do!

The client wanted to echo their friendly and casual ethos within their workspace design and opted for a palette of soft domestic materials that would dissolve the hard and brash edge associated with the tech business.

The original brewery development was started in 1972 and it was decided to retain some of the period features in order to create an “honest” feel in the workplace that would integrate with the upcoming design, as such the waffle cell ceiling and brick walls were restored and complementary period features were added including nylon ironmongery and anglepoise light fittings.

If you would like to see more of this project, the mockup designs and sketches are available to view on the Design By Narrative website. 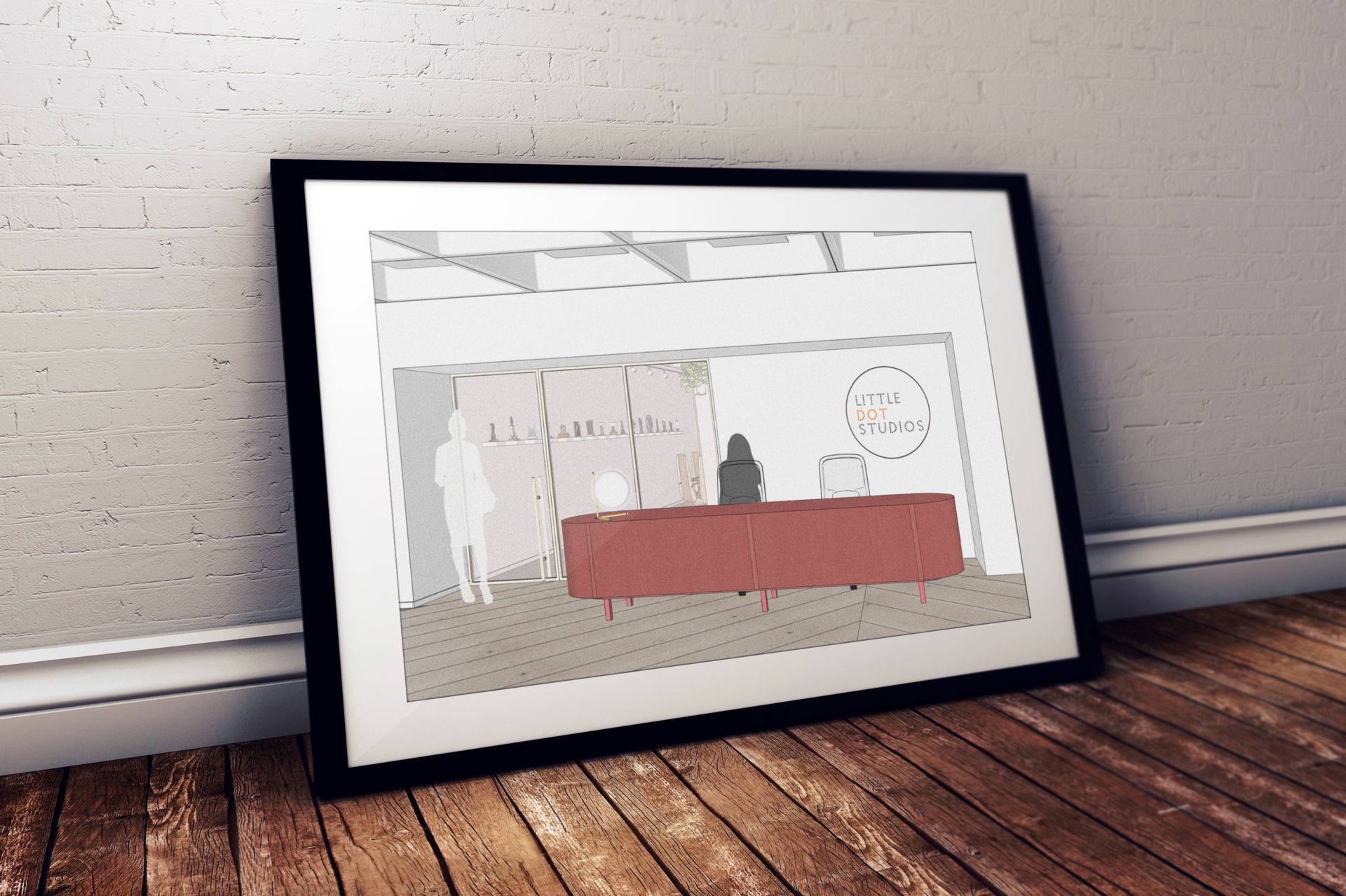 Little Dot’s breakout rooms needed to be a versatile addition to the workspace, drawing on textures of plywood and home furnishings to match the breathtaking design of overhauled space.

Workagile worked closely with Narrative to create a solution that built upon the design of our existing Huddlebox product, in this instance, we included a bespoke rear overhang to our Huddlebox Plus modules which were included to link in with the design aesthetic, produced in natural solid plywood.

The results were quite spectacular, ensuring the client was able to have multi-functional, flexible and agile seating solutions! Allowing employees to get creative, collaborate and also have a bit of fun! 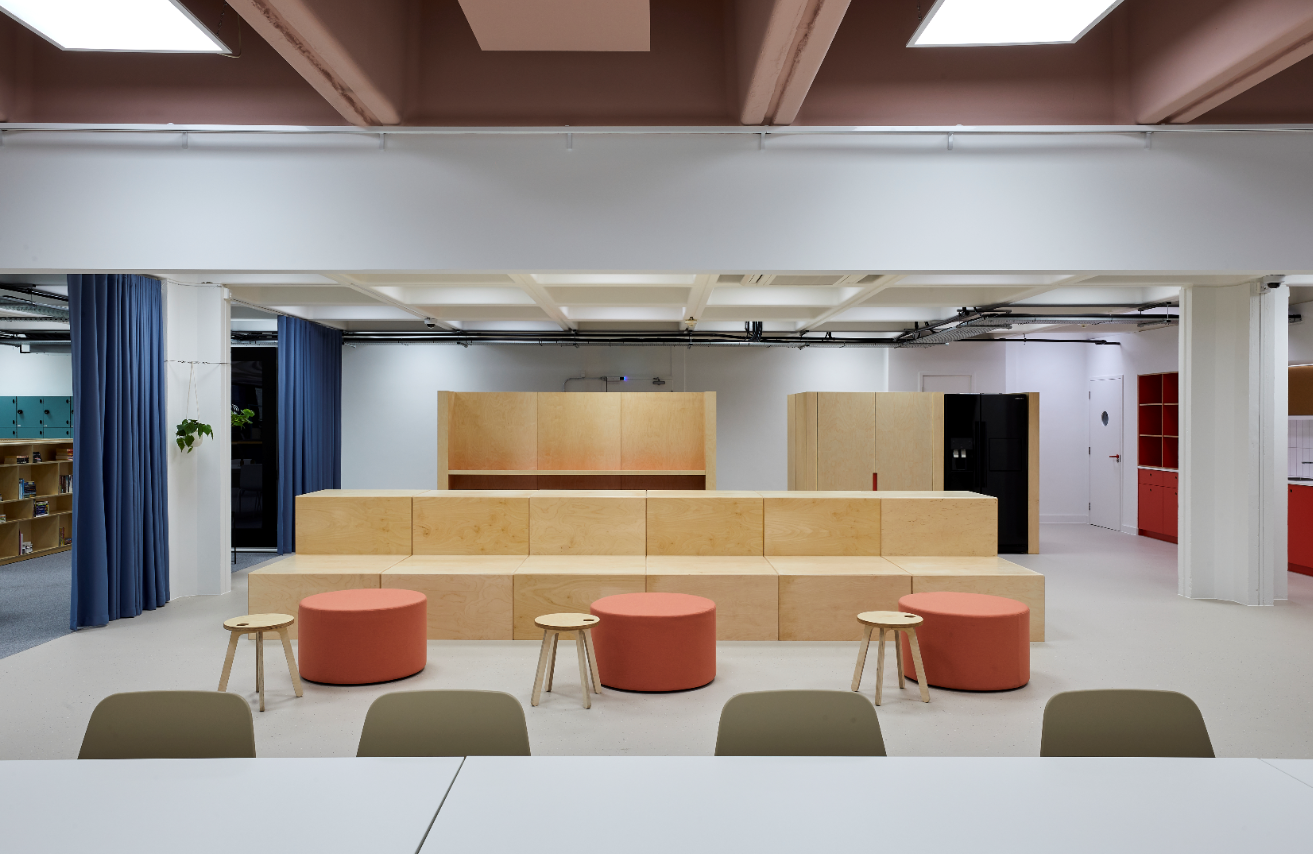 Huddlebox is fully customisable, multi-purpose seating product designed and built to provide spacious and comfortable seating no matter the situation. The product itself elevates the user and in turn, creates a feeling of empowerment and satisfaction making it the perfect place for employees to think up new ideas!

Huddlebox is adaptable to any workspace and available in an almost unlimited number of styles and configurations meaning you can truly make it your own.

Want to know more about Huddlebox? Download our brochure and lookbook to learn more. 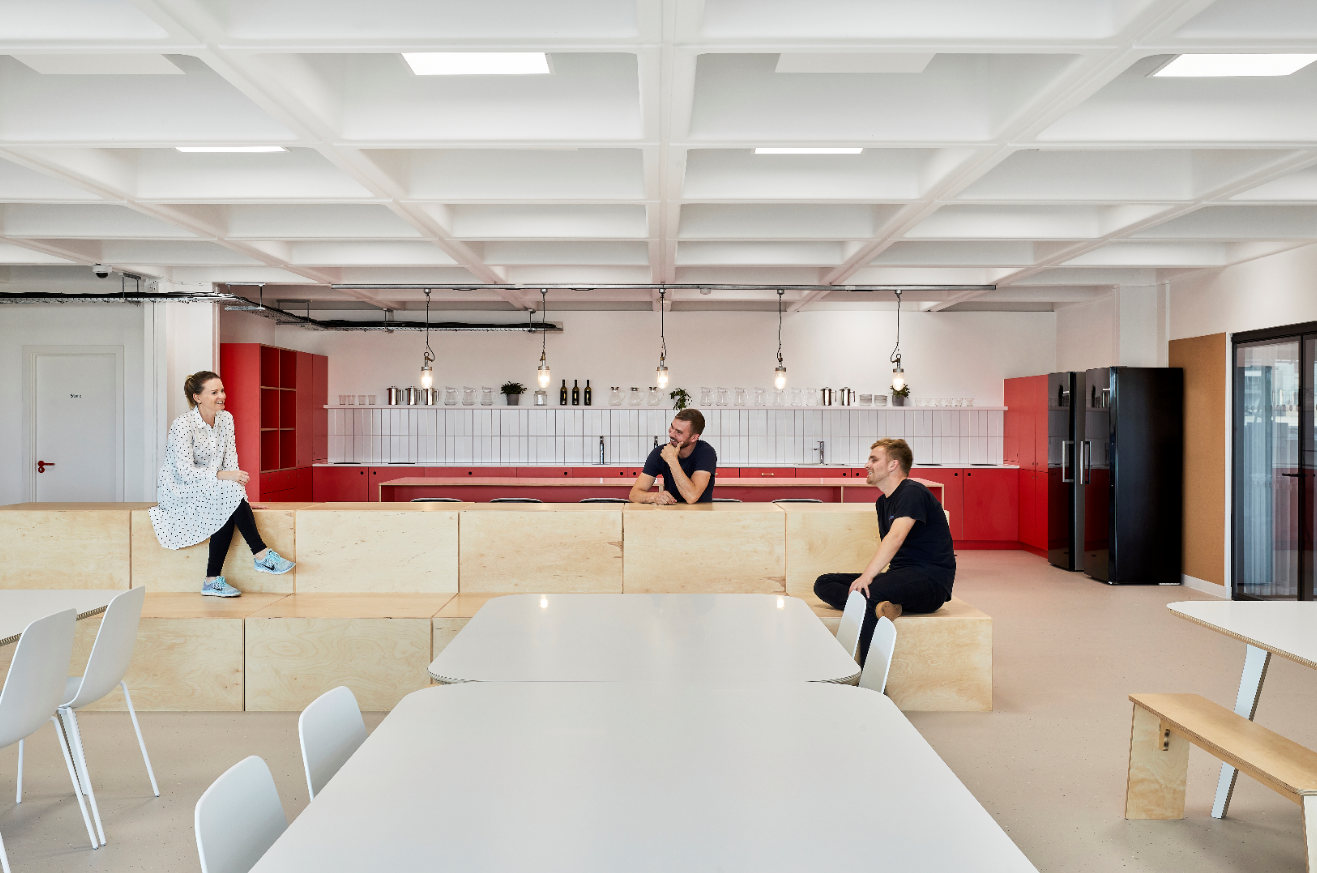 If you would like to learn more about Huddlebox and its modules and features, why not contact a Workagile representative today to arrange a free, no-hassle consultation.